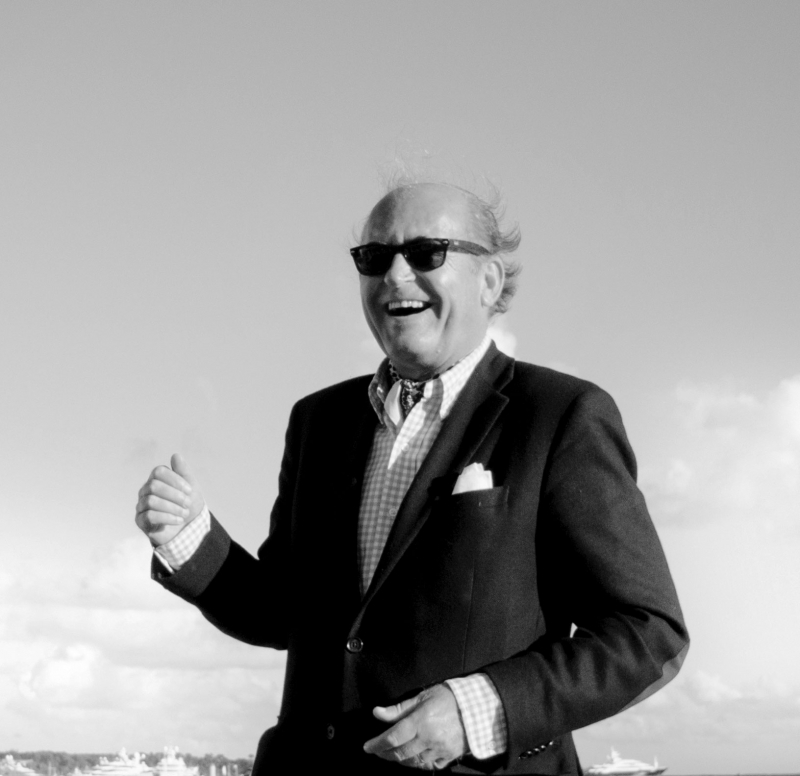 Kim is thus the fourth generation in the family company. He lives in Bordeaux, but has lived ten years in Norway and two years in Morocco. The rest of the time he has spent in Bordeaux, with the exception of studies in London and California. As a twenty-year-old and after his military service in Norway, he was sent as a “wine trainee” to his uncle Sir Guy Fison in London (chairman of the great English wine company Saccone and Speed). Then he studied for a year in San Francisco, where he became acquainted with foreign wines and distribution in the United States. Another year in Los Angeles completed a good “California Wine Education”. Back to Bordeaux he studied at the Institute de Promotion Commerciale des Vins et Spiritueux (trade school for wine and spirits). Kim worked for several years as  export manager and later export director for well-known major Bordeaux and Burgundy negociants and spent more time abroad, especially the United States. In 1985 he returned to Birkedal Hartmann and launched new products, among other things.
Chamdeville and Paul Chamblain (French sparkling wine). In 1986 he bought the Armagnac company, Baron de Sigognac, which he later sold.
For twenty years, Kim have been selling Cognacs and brandies in China as well.
Kim Birkedal Hartmann became one of two editors who produced the first norwegian wine magazine with advertisement, “Vinposten” - in 1992, and later wrote the Wine manual “Vinsmakerboken”. Kim sells its products all over the world and is very proud to be able to market its wines
and cognac in Norway.
Kim was the founder of CONJURE COGNAC together with Rap Star LUDACRIS. CONJURE was the fastest selling Cognac in United States in 2010.
Kim was also the creator of the famous Rosé wine NOTORIOUS PINK

IF THERE IS NO LEGAL AGE CONSUMING ALCOHOL IN YOUR COUNTRY, YOU MUST BE AN ADULT, BY ENTERING THE WEBSITE, YOU ARE AWARE OF THIS OBLIGATION AND YOU AGREE ON THE TERMS AND USE