Halloween is an annual celebration, but just what is it actually a celebration of? And how did this peculiar custom originate?

One story says that, on that day, the disembodied spirits of all those who had died throughout the preceding year would come back in search of living bodies to possess for the next year. The Celts believed all laws of space and time were suspended during this time, allowing the spirit world to intermingle with the living.

be possessed. So on the night of October 31, villagers would extinguish the fires in their homes, to make them cold and undesirable.They would then dress up in all manner of ghoulish costumes and noisily paraded around the neighbourhood, being as destructive as possible in order to frighten away spirits looking for bodies to possess.

Some accounts tell of how the Celts would burn someone at the stake that was thought to have already been possessed, as sort of a lesson to the spirits.

The Romans adopted the Celtic practices as their own and in the first century it was assimilated into celebrations of some of the other Roman traditions that took place in October, such as their day to honour Pomona, the Roman goddess of fruit and trees. The symbol of Pomona is the apple, which might explain the origin of our modern tradition of bobbing for apples on Halloween.

The custom of Halloween was brought to America in the 1840's by Irish immigrants fleeing their country's famine.

The custom of trick-or-treating is thought to have originated not with the Irish Celts, but with a ninth-century European custom called souling. On November 2, All Souls Day, early Christians would walk from village to village begging for 'soul cakes,' made out of square pieces of bread with currants.

The Jack-o-lantern custom probably comes from Irish folklore. As the tale is told, a man named Jack, who was notorious as a drunkard and trickster, tricked Satan into climbing a tree. Jack then carved an image of a cross in the tree's trunk, trapping the devil up the tree. Jack made a deal with the devil that, if he would never tempt him again, he would promise to let him down the tree.According to the folk tale, after Jack died, he was denied entrance to Heaven because of his evil ways, but he was also denied access to Hell because he had tricked the devil. Instead, the devil gave him a single ember to light his way through the frigid darkness.

The ember was placed inside a hollowed-out turnip to keep it glowing longer. The Irish used turnips as their 'Jack's lanterns' originally. But when the immigrants came to America, they found that pumpkins were far more plentiful than turnips. So the Jack-O-Lantern in America was a hollowed-out pumpkin, lit with an ember. 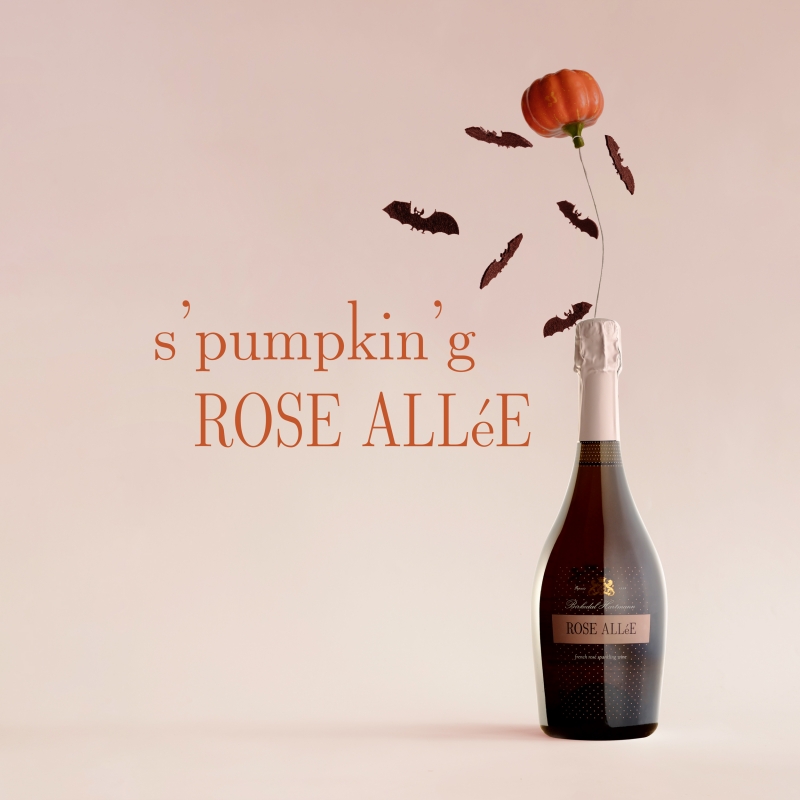 IF THERE IS NO LEGAL AGE CONSUMING ALCOHOL IN YOUR COUNTRY, YOU MUST BE AN ADULT, BY ENTERING THE WEBSITE, YOU ARE AWARE OF THIS OBLIGATION AND YOU AGREE ON THE TERMS AND USE